Turn all of your legal, accounting, mortgage, medical, and real estate documents into one compact digital file with TierFive Imaging! With our innovative document scanning services in Los Angeles and Ventura county, your business no longer needs to spend valuable time and resources organizing files or searching through hundreds of documents to find the one you need. Simply rely on us to be your paperless filing and storage solution! 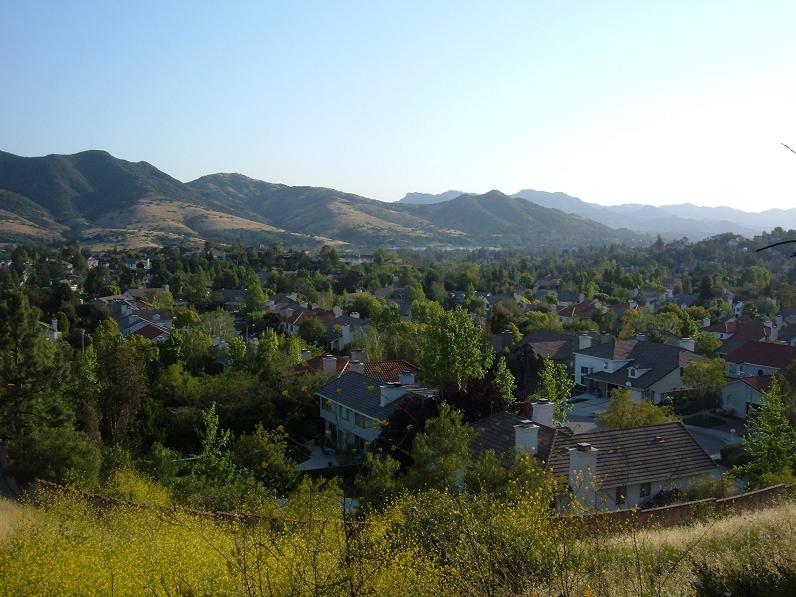 Agoura Hills is a city in Los Angeles County, California. Its population was estimated to be at 20,843 in 2014, up from 20,537 at the 2000 census. It is in the eastern Conejo Valley between the Simi Hills and the Santa Monica Mountains. The city is on the border between the county of Los Angeles to the east and south, and Ventura County to the north and west. It is about 30 miles (48 km) northwest of Downtown Los Angeles and less than 10 miles (16 km) west of the Los Angeles city limits (Woodland Hills). Agoura Hills and unincorporated Agoura sit next to Calabasas, Oak Park, and Westlake Village.

Reduce time spent filing or searching for a documents. Enable your staff to focus on their work!

From preservation and disaster recovery to regulatory compliance. Finally have piece-of-mind.

Using document management and document conversion to integrate paper records, microfilm records and other physical documents with your core business applications will ensure that your organization continues to run even when impacted by a calamity such as a natural disaster. For example, having a web-based document and data archive that can be accessed from anywhere is one way to make sure that active documents remain active in the face of impending or sudden disaster. Having paper-based documents converted to electronic images and stored on easy to transport removable media that can be moved off site to a remote office or other secure location can make the difference between being out-of-business for just a couple of days or forever.

TierFive Imaging has extensive experience in all types of data conversion projects. We have a highly skilled staff and offer competitive pricing. Get a free estimate on your project and request a quote today!.

Are you ready to go? Would you like more information?