You Are Never Too Old To Start A Business 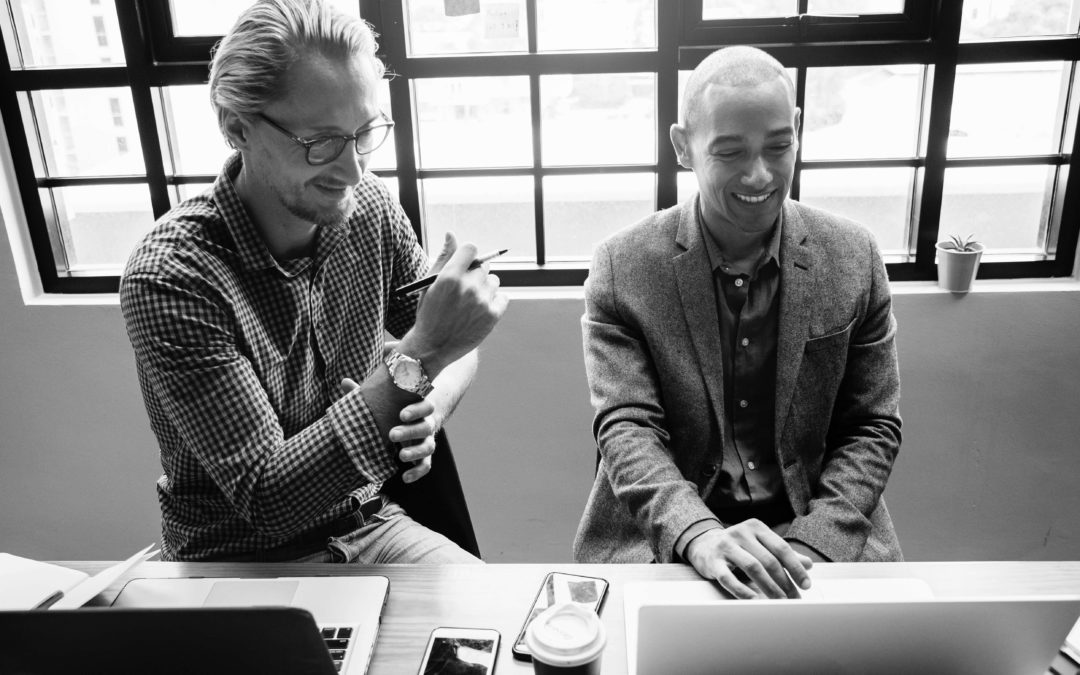 A lot of people think that starting a business is a young person’s game. There is also a misconception that older entrepreneurs or small business owners don’t have the skills, knowledge and talent to compete with those in their 20s. Yes, it is true that Mark Zuckerberg launched Facebook at the of 19 but Yoshisuke Aikawa founded Nissan at 53. Entrepreneurs like mark Zuckerberg are the exception but for the rest, life as an entrepreneur begins much later.

If you’re have a business idea a little later on your life but thinking you’ve missed the boat for success, then you are completely wrong. There’s no particular age for entrepreneurship. According to research at the Center for Entrepreneurship and Research Commercialization at Duke University, twice as many successful entrepreneurs are over 50 than under 25. In a study by the Kauffman Foundation professor Carl Schramm discovered in a research that “Americans who are 35 or older are 50% more likely to start a business than are their younger counterparts” and the average entrepreneur was 39.

Older entrepreneurs, are most likely to start a business around concepts that they already understand which reduces the risk of failure. If you are a small business owner than you probably have established a professional network with people from different fields. But for young entrepreneurs they haven’t had the chance to create this network and don’t have access to many of the resources required to start a business. Throughout your career, you learn what you like and don’t like with every step. By the time you launch your business, you have a better understanding of your strengths and weaknesses are as well as what you need to do to fulfill your dreams.

Whether you fall in the 30 to 40 or 40 to 60 age range, those of you who think that you’re not able to compete with the younger people are surely underestimating yourselves. You’re probably thinking that young people have the freedom to fail again and again and have more time to recover from unsuccessful ventures. But that is not the case. In fact older people have more advantages than the young ones because they have all the qualities that are required to be a successful businessman or entrepreneur. Youth breeds confidence, but you have years of running business on your side. Use that to fuel your confidence and self believe.

Take the legendary fashion designer Vivienne Westwood for example, who brought modern punk and new wave fashions into the mainstream. She opened her iconic punk clothing store, Sex, at the age of 34 and launched her first runway show at the age of 41. For her, this later start was invaluable, as she explained to Interview Magazine:

“You can change your mind quite radically, of course, but I expect the older you get, the less you change your mind, because your way of seeing things is more solid. Solid in a good sense, meaning that everything keeps connecting, and when you make a point, it’s got the basis of all that experience.”
– Vivienne Westwood

Being a successful entrepreneur, no matter your age, is such a huge advantage right now. You will regret it if you don’t keep trying. Entrepreneurship is a mindset, and the generation gap you’re afraid of can actually work in your favor. So, if you are considering becoming a mid-career entrepreneur, it’s never too late.

The Truth About Entrepreneurs: Twice As Many Are Over 50 As Are Under 25
Older Entrepreneurs Do It Better: People over 35 are more likely to start a business
Don’t buy into the idea that kids own innovation. Use age to your advantage.

Latest posts by tierfive (see all)