How to Use Memes for Social Marketing 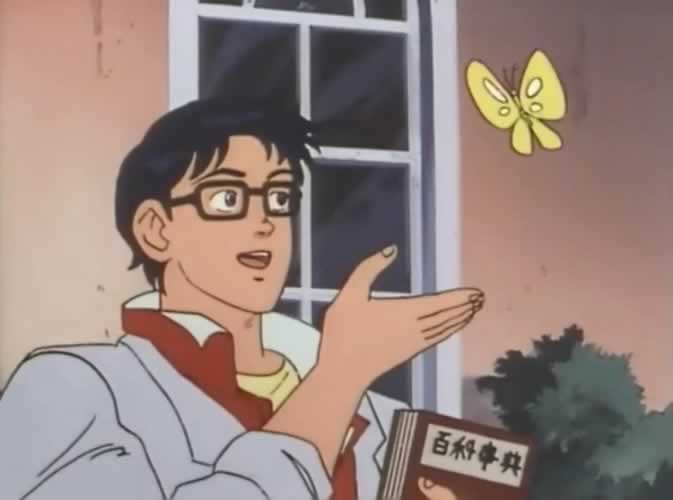 You have to think about what memes are. We are talking about Internet memes that are really “IN” nowadays. Memes are concepts in the form of links, images, phrases, fashions, sites or videos on the Internet. That’s all that is shared online. Generally, it is quickly disseminated via blogs and social networking sites. 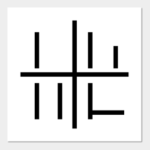 The most obvious example of rapid message delivery is the posting of photos on the Facebook wall or sending e-mails. The most popular memes today is comic images, mostly funny. This kind of meme spreads because it is easy to understand. Plus, the picture and the text are fun. While I’m telling you this, I know you already have memes in mind, especially those that are popular.

Social marketers have used memes for viral marketing and still use them today in social media. Memes easily digested. Memes are short and attract people’s attention quite quickly.

There are millions of memes in people’s minds. Only the best memes are memorized and propagate quickly. Many of these popular memes are even left in the minds of others and shared again and again. And memes that are not good enough to disappear quickly. We really cannot imagine the number of unrecognized memes. 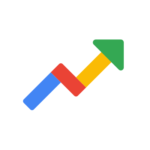 Memes become popular, and people of the new generation are using these many times. Many pronounce badly even as “me-me.” However, it marked as “meem.” Fun texts, videos and images are now spreading virally on the Internet, and their numbers are growing. As social media sites improve and the number of users increases, memes are also released even faster. 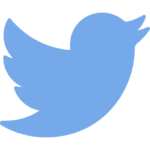 What must critical elements be in place for the site to come to life? Today, I am exploring some of the ideas I have considered and would appreciate your comments. Please note that the following designs have never been printed before and have changed slightly. I did not want to crush the creative spark that often shows up in these kinds of things. And without dragging on longer, here they are: 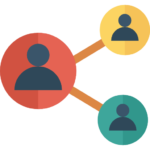 Is technology the key?

The first thing about social media is generally about technology. I understand I think we think that the tool is what makes the solution. It is, and it is not. Consider this, if technical magic was responsible for social success, then why the nerd and the geeks seem to have the worst social life in school? The nerds indeed built the Web and the Internet infrastructure, but it’s the rest of the world that made it social. Memes used to get success in social media and become viral.

What makes a good meme? 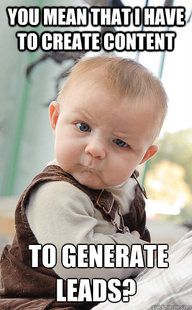 If you end up with a good memory, you could find a huge dent in new business.

Your message transmitted with a minimum of marketing reinforcement. Is not this the goal of a word of mouth campaign? 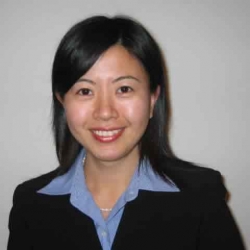 Raseaa Matome
Raseaa is a Internet Marketer at TierFive and a contributing editor to the TierFive blog. She helps TierFive clients market the online & eCommerce components of their businesses.