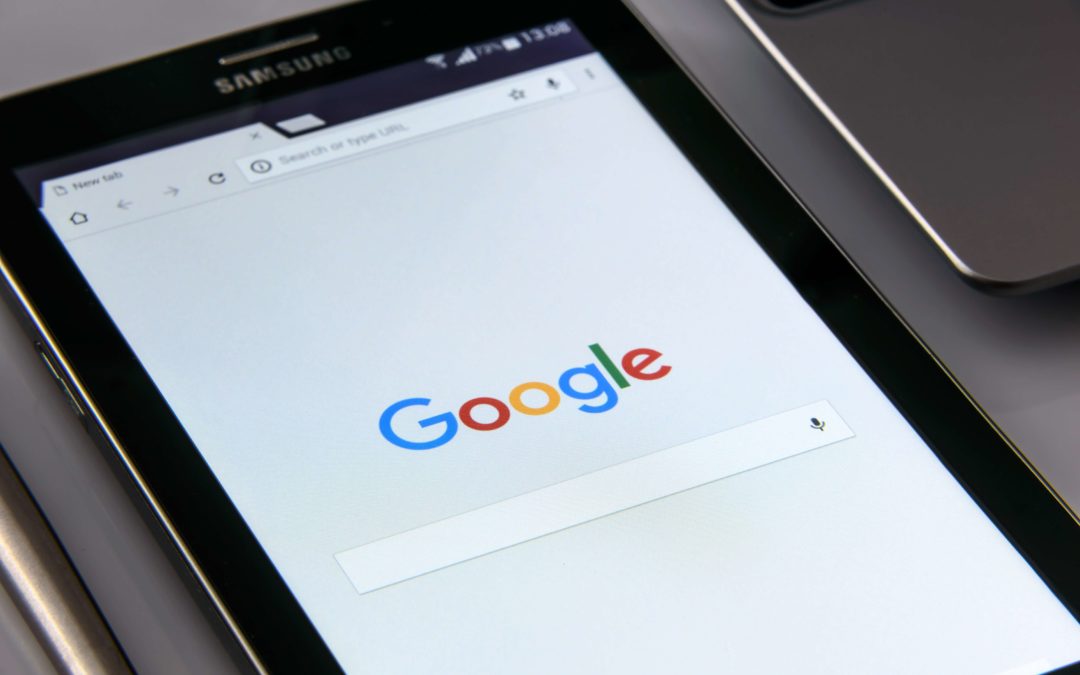 Not The Only Game In Town

When it comes to PPC (Pay Per Click) and SEA (Search Engine Advertising) Google is the definitely the king of the hill. According to recent numbers by Statistics Google dominates with a 90% market share of global desktop search. Despite being a juggernaut Google does have some competition, both on desktop, specific regions, and emerging markets like voice search.

It’s All About the Keywords

Search Engine Advertising (SEA) operates on a Pay Per Click (PPC) model, which means advertisers only pay if a user clicks on the link. In order to maximize their revenue platform operators, like Google, operate auctions around “keywords” where advertisers bid on keywords that appear on search terms. Platforms weigh not only your bid amount, but your relevancy, your click rate, and other factors before deciding which ads to display on what keywords.

These are the assumptions we make when working within Google’s ecosystem. While Google has 90% of the global market that still leaves 10% of searches to play with. This is an audience to consider when marketing and depending on your keywords you may face less competition on Google’s smaller competitors. 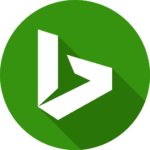 US-based or not, if you are a small company with a small budget and can’t afford the bids on the keywords you want on Google, you should definitely consider Bing. The bidding process is nearly identical to Google AdWords if you are already familiar with it, but the competition and the prices can vary widely depending on your industry and keyword.

Amazon is no longer just the bookstore it was in the 90s. Amazon’s AWS owns nearly half of the public-cloud infrastructure and is becoming a major player in internet advertising, especially on their own platforms with a very dedicated Prime audience. Amazon Marketing Services (AMS) is available to anyone registered with Amazon as a vendor or seller. It operates on a similar PPC auction environment as Bing and Google, where you only pay if the user clicks your link.

Amazon is a new and up and comer that will be important going forward due to their dominance in voice search. Amazon’s Alexa is the market leader in the smart speaker market with over 66.4 million users, more than 40% of the total market. If you are looking for tech-savvy users, generally with more income, voice search and Amazon are people to watch closely. 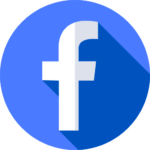 This social media giant is increasingly becoming a large part of many agencies’ marketing mix. Unlike Google, Facebook gives you an incredible amount of granularity on who you target and what behaviors you want to accomplish. If you want to target people, not keywords, then ad placements on Facebook might be the platform for you.

While Facebook does have an auction system similar to Google, it puts a lot of emphasis on expected effectiveness and quality over bid price. If you have established yourself as an effective advertiser on Facebook, then their algorithms will reward you appropriately.

With its market dominance, there is probably no way to buy yourself around Google. That being said you can supplement your marketing mix with many of these Google alternatives. Also, consider organic search engine optimization. If you can’t beat paid advertisements at auction maybe using that funds to optimize your pages for better organic placements is an option. Best of luck, and happy marketing!

Latest posts by TierFive (see all)